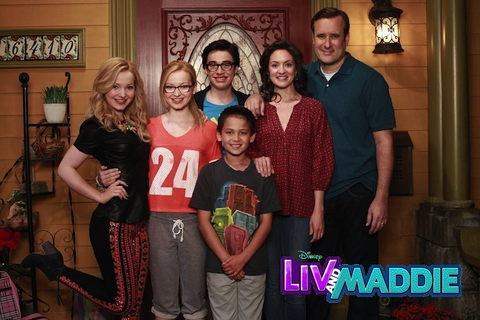 The sitcom introduces identical twins Liv, a popular television star whose hit show has just finished its run, and Maddie, an outstanding student and school basketball phenomenon whose popularity is on the rise… that is until Liv makes a triumphant…